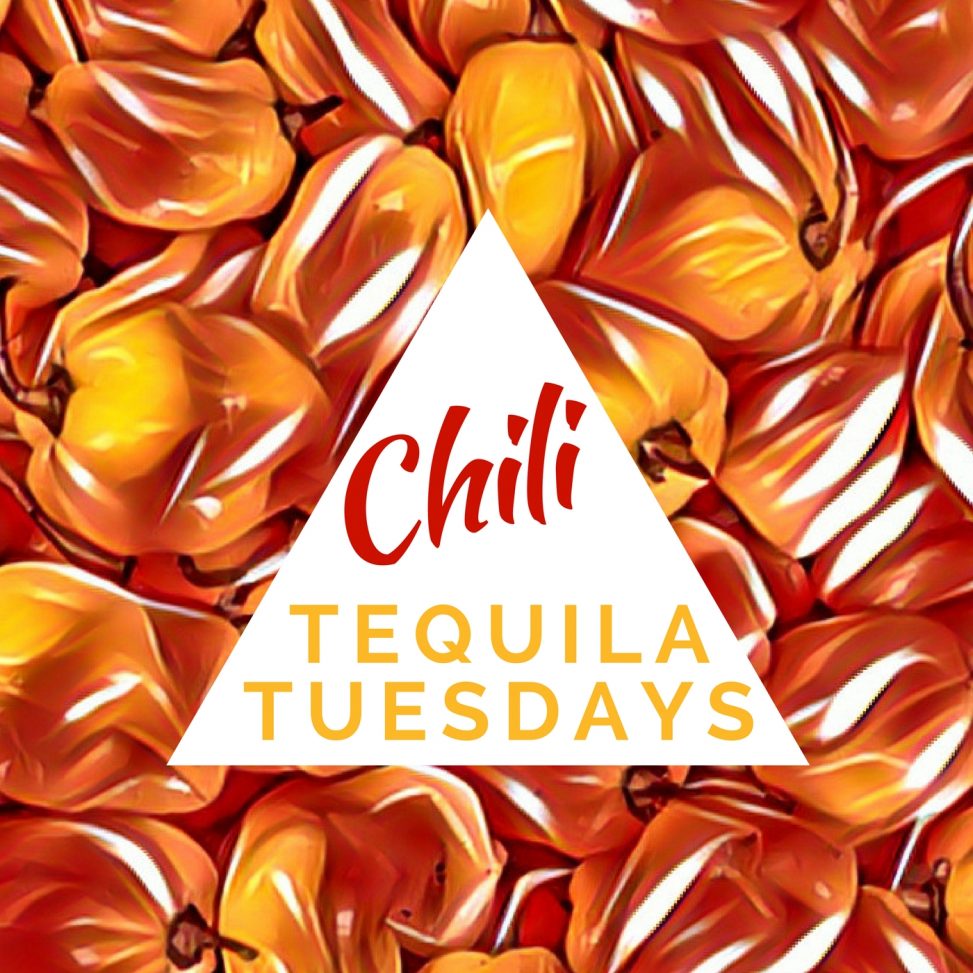 After ten incredibly relaxing days on an island in the Indian Ocean, I’m sadly back home but not without collecting some hot disco tracks – all quality – to get you through the week.

Let’s get things started with a true and very French funk legend: Dabeull.
Probably best known for his Youtube jam-sessions, the charismatic Parisien just released a compilation called ‘Indastudio’ which reflects his work done in his video sequences. I picked up track number 4 which features singer Holybrune who has been on previous singles of the Roche Musique-member for you below.

New Jersey-born and Brooklyn-based Birocratic kicks in this winter-warmer known as ‘At Most’ from the Chillhop sampler ‘Winter Sessions’ and it keeps you warm and groovy for sure. This hip hop-instrumental is probably one my favorites all year.

We do a little trip over to Mexico lindo, where young and upcoming artist kattch is from. His latest work for well-known future funk label Future Society is a uberly mellow love affaire called ‘Será’. Strictly produced to be played during sunrises and sunsets. Get an idea and get a grip of this beauty right here.

Our old buddy Medsound from Barcelona has been around synth-pop and nu-disco like forever it seems. Regular output over the last years made him a household name in the business and his latest single ‘Far From You‘ is again packed with emotional synth and lovely vocals (this time from singer OsCar) and made to be an instant success. Peep the dub version, which is in my opinion even stronger than the original mix.

We do a little trip down to the Banat to Timisoara in Romania where talented deep house-producer kataa is from. His latest remix of Lucas Santtana’s ‘Cira, Regina E Nana’ is a true funk grenade and ready to be thrown at a Brazilian-funk lovin’ crowd in any beach bar and club around o globo.

This is it for today, check back soon for more sounds made from the (disco-minded) heart here at NDYD.