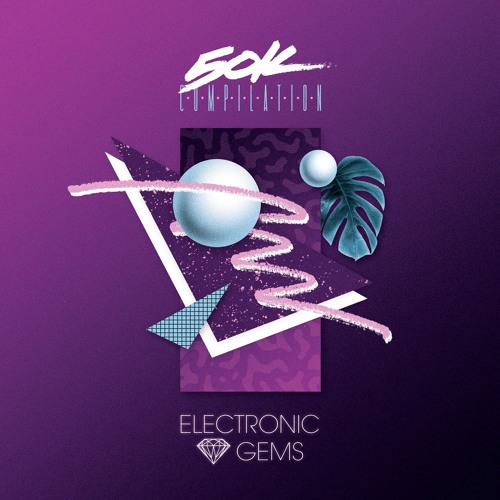 It’s the holidays and we are in the mood to share. The first track  I wanted to put in your stocking is Special Q –  A Little Bit. A soft electronic groove that reminds me of something that would appear between Daft Punk’s Discovery and Human After All Albums. The track is available via Bandcamp and I highly suggest you grab yourself this early Christmas present.

And well, well, folks. Late Nite Tuff Guy has done it once again. He proves once again he can take an old classic and revive it into something modern. He takes the famous Eagles “One Of These Nights” and turns it into a grooved out disco jam that will get anyone young or old to move on the dancefloor.

It’s a cold winter night. You throw some logs of the fire and whip up a strong alcoholic cocktail and lounge around in your silk robes. The record player is on and the needle drops. What are you listening to? You are listening to this soft futuristic disco masterpiece by Alex & Calderon, released on Swedish label Horeazon.