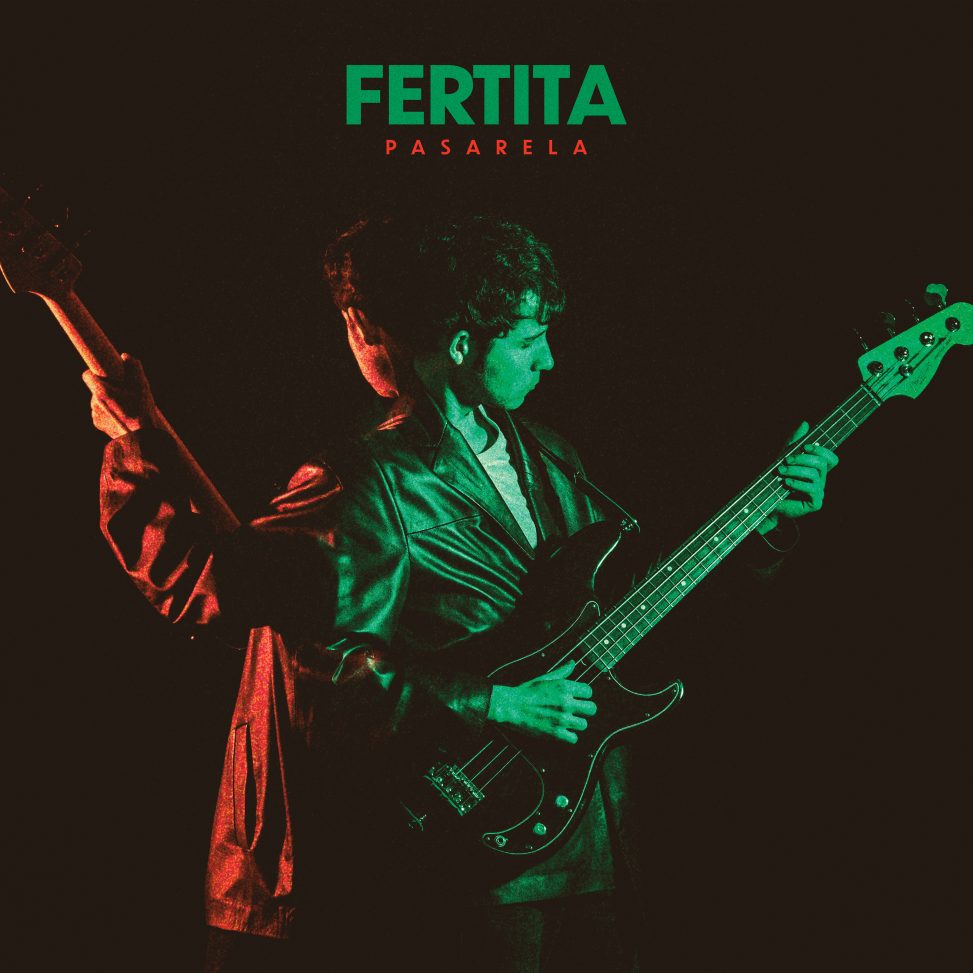 Fertita treats us well with Palms, Patron and Pasarela

Spanish producer Fertita, who has been also previously known under the moniker Terrance just delivered the sound of Summer on one of our favorite labels, Stratford Ct.

Pasarela is packed with plenty of musical sunshine such as the brilliant ‘El Baile’ which features Valencia-born singer Salfuman. Her relaxed and equally sexy way of singing her vocals elevates ‘El Baile’, ‘La Busqueda’ and ‘Toujours’ immediately to a higher level and raises expectations for the other songs of the album.

The funk ladden ‘On Your Side’ instantly beams you onto the Pacific Coast Highway in Huntington Beach, California, into the driver’s seat of a convertible while cruising along the sunset to the right. Even with the verse sung in by featured singer Amy is a bit weak compared to the outstanding other parts, ‘On Your Side’ treats every Parliament-fan with the ultimate Bootsy Collins-funk-treatment and shines on the 11-tracker.

‘Palmeras’ is another cornerstone of Pasarela and reminds followers of French Filter-stars like Thomas Bangalter (Daft Punk) or Le Knight Club and rounds up a well-crafted release that needs to be in your record cabiet since it’s available on Vinyl (12″) as well.

Get your copy today via Bandcamp.