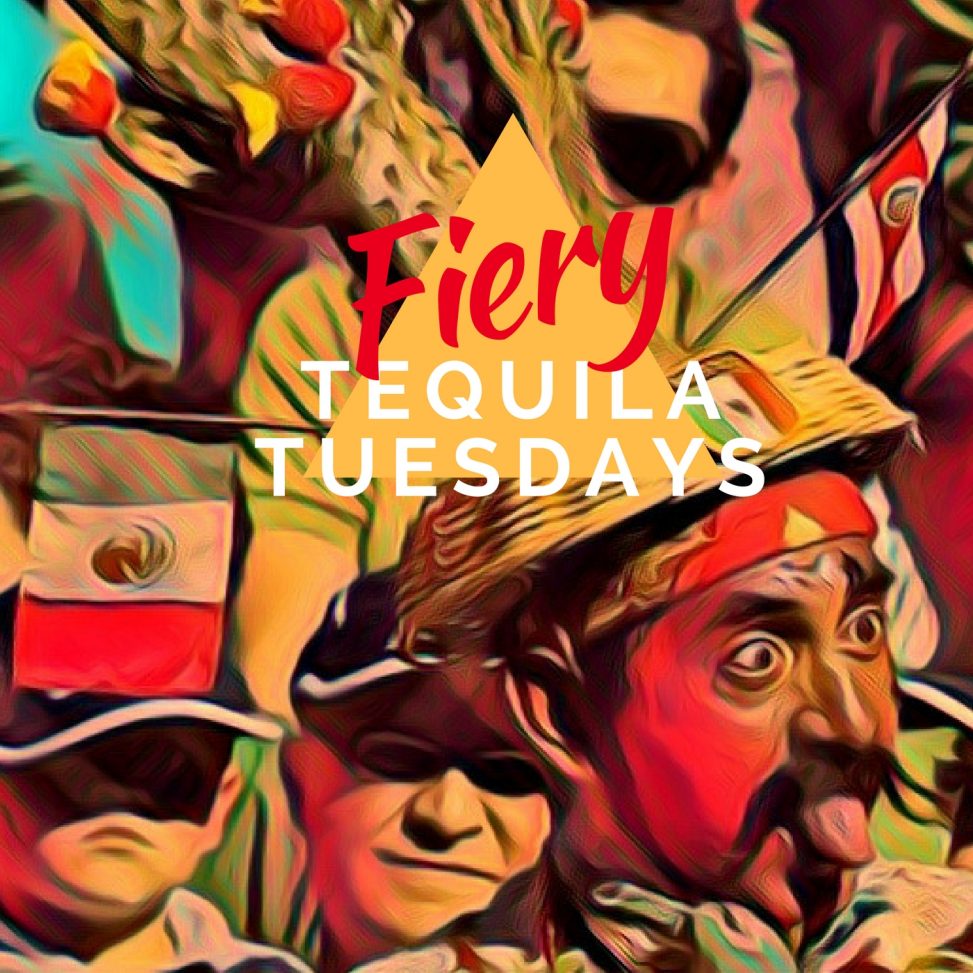 back on the block with some hot and fiery tracks to keep you posted about the latest retro vibes as well as bouncy sounds that are swirling around the web. Can’t leave you this week with nothing but the cold weather so here are five sure shots to warm you up.

I am a little bit biased when it comes to Initial Talk, mainly because of his recent release on the NDYD-label but this Hi-NRG remix of Dua Lipa‘s hit-single ‘New Rules’ is coming with a sweet edited video. Personally, I hope that the overly productive Tokyo-based artist is also uploading it to soundcloud as well so we all can get a copy of this 80’s banger.

A week without a track out of France is like a lost week to me. The one and only Allure from Paris found a liking in Snoop’s ‘Signs’ (which features legendary Charlie Wilson and former-ramen-curly-haircut Justin Timberlake) and morphed it into an astonishing floor-filler. Get this freebie over on Soundcloud while it’s there.

I don’t have to introduce you to Flamingosis, who has tracks being on heavy rotation whether it’s on spotify, youtube, bandcamp or soundcloud due to his remarkable production of chilly and groovy hip-hop beats. The frisbee-loving Cali-based Dj and artist has been constantly rising the ranks since blossoming into the scene back in 2015 on one of the Keats Collective compilations. Have a listen to his newest beauty below which I could loop to two hours and it still wouldn’t get boring to listen to.

Once again, we are heading down to Vienna to visit a R’n’B visionnaire, namely BRII who builds beats and chords around acapellas like no other. Sincerely hoping that a big label is adding him to their roster as he showcases his skills on soundcloud for quite some time now. This little edit caught me off-guard and I’ve played it all morning again and again. I probably need a personal copy of this, so if you are reading this, BRII, hook me up!

A regular hot-spot for me to find outstanding edits is Vibes4YourSoul‘s soundcloud-page. Today, we got the extremly mellow-version of Bryan Ferry‘s ‘Slave To Love’ which is even more laid-back than the original. Sounds good to you? Get this freebie below and leave a positive message as well!

Alright, I hope I was able to satisfy you with some fiery canciones today.