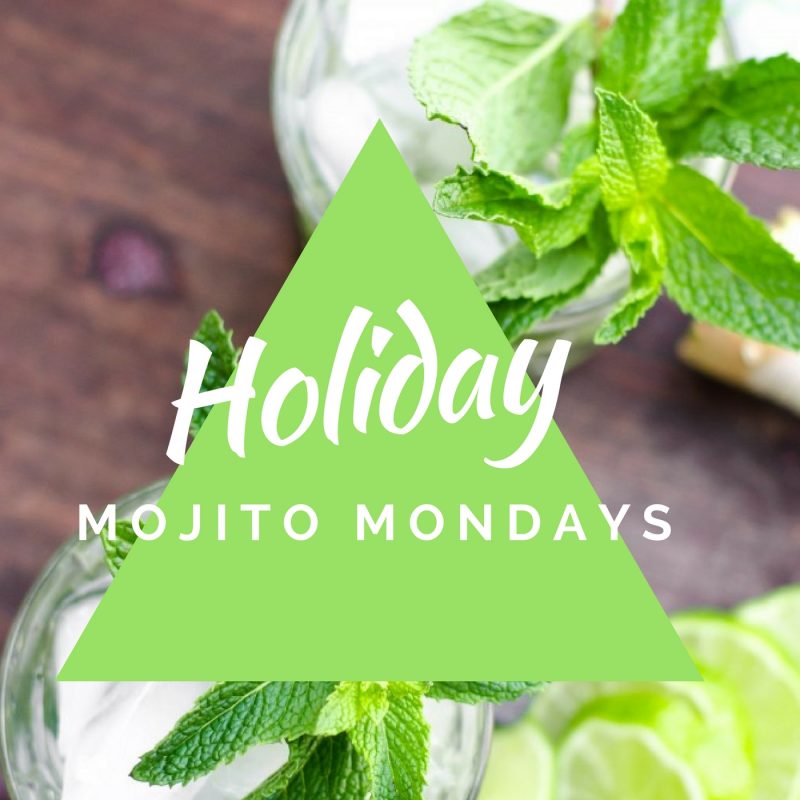 I hope you are using this bank holiday (in most parts of Europe) to relax and chill. As promised last week, I hand-picked a few diamonds in the rough and planted them below to let their plays grow (since you know I got soul).

Probably one of my favourite producers at the moment is back with another exciting track. Silo from Belgium knows how to chill you with beats such as Belgian brewers know how to please you with beer. This is an exciting piece of music which is available through bandcamp only. Go and pick it up!

James Rod from Spain revamped ‘Give It Up’ and this true disco beauty should be on every flash drive of a serious disco-edits DJ. Give it a spin and I am sure the crowd will love it and boogie right away to it.

Balkan’s Most Wanted aka Petko Turner with another stunner. This time, it’s Letta Mbulu’s Normalizo and hell yeah, it’s something that lasts for ages unless there is a copyright infringement coming up. I dare you Soundcloud, you better not remove this rework!

The homie Dynamique knows which momma is now back on the single-market.No need to show off a nipple, just get this completly free. I will play it to Janet once I spot her in London’s streets, that’s for sure!

I like Brazilian and Mexican food as well as the beaches there and I won’t get around drinking a few caipiras with Caio Zini in case I meet him one day down there. His remix of ‘Magic’ is outstanding and if you want to disco, well this is the beat you should disco to.

And since five tracks aren’t enough, check out the Mojito Mondays-playlist as well, which contains all five tracks mentioned above from now on as well!