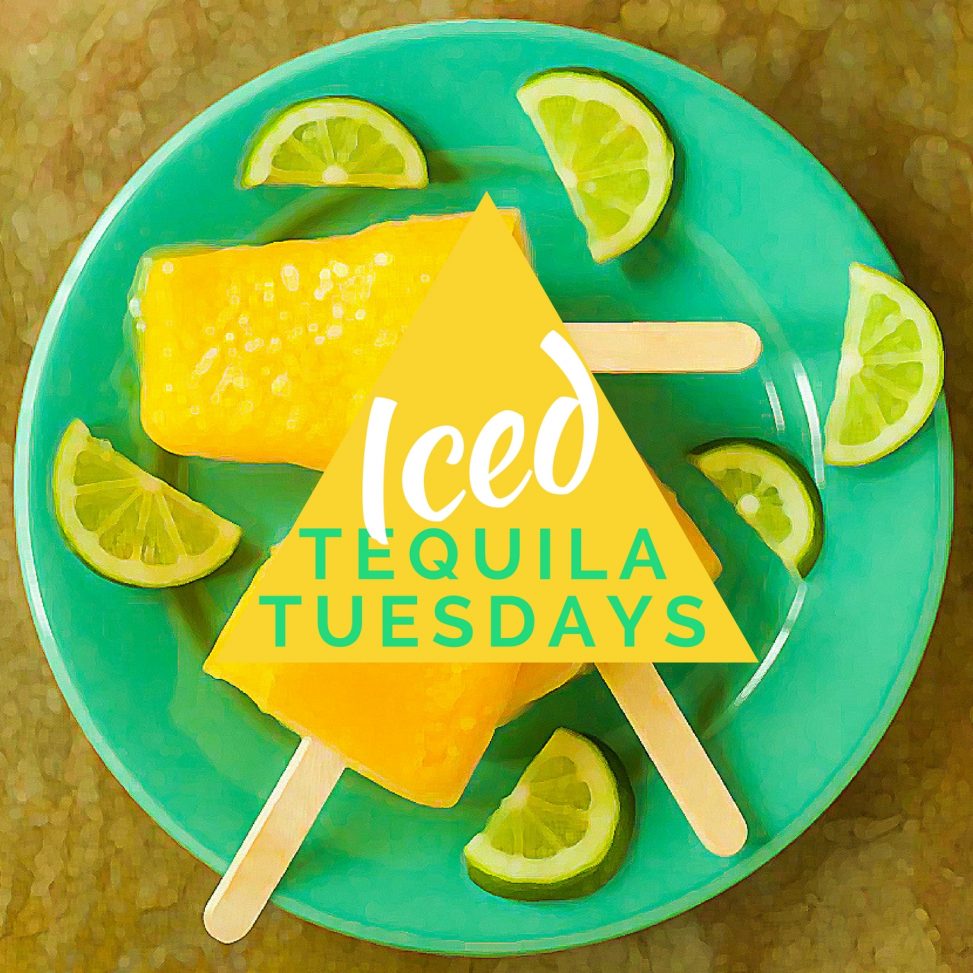 Yes it is that cold over here in Europe…feels like attending the Super Bowl in Minneapolis.
Let me keep you warm and safe with some mellow sounds that will do great at home or in the office.

A perfect fit comes from Digital Waves from sunny Brazil with his latest joint called ‘New Times’. Starts a bit slower and acclerates after a minute into it. Amazing crossover between synthwave and future funk that is resembling a day at the beach in the state of Santa Catarina.

The homie Touchsoul gave this loungy instrumental some nice deep bass underneath it. ‘Dusky Moments’ should be played in a bar located in a skyscraper with a nice view over a city such as Dubai, New York or London.
Play press and beam yourself into this kind of surrounding within a second.

Young Dutch producer Jengi Beats has been on the map for quite some time and has been recently successful also thanks to his collabos with another well-known producer from the Netherlands who goes by the name of Wantigga.
Jan once again played around with vocals and created ‘Good Good’ which will do great on spotify and is totally in line with more seasoned producers such as Darius and Pomo.

If you love the Bucketheads-classic hit, you will definetly love this spin by Mood Funk as well. The Sicilian disco lover Angelo Ferreri is probably behind this retouch since it is one of his two labels and there isn’t really another name behind it so it is a good guess that Traxsource’s No.1 Jackin’ House producer picked up this disco banger and reworked for the better.

And although I gave you four more uplifting and warmer tracks above, I felt the need to include this deeper remix by one of my favorite deep house producers around: I:Cube
‘Tuesday Maybe’ has been originally produced by veterans Way Out West and French-artist I:Cube has morphed it into this spheric giant that supports massively any sundowner across the continents.

This is all for this week, please check back next week for more blogging here on NDYD!