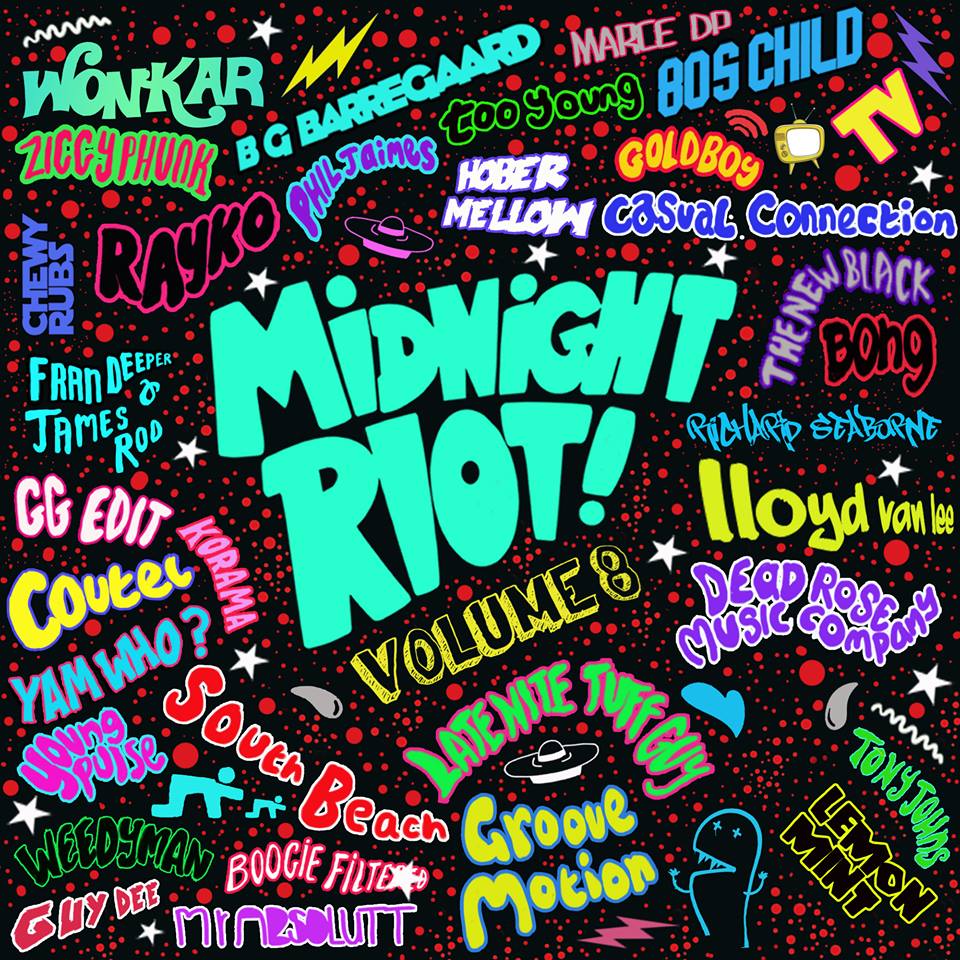 We’ve got the chance to get an exclusive listen of the new Midnight Riot-release, which will be out on the 8th of December 2014. As per usual with Midnight Riot, it is a proper compilation of Disco-Edits and Disco-ish tunes.  Founder YamWho? has again managed to include a well-known set of producers as well as some rookies.

You will be able to get a glimpse into the release on this mix compiled by the well-renowned The Dead Rose Music Company.
The whole release will be out on 08.12.2014 via Juno Download.