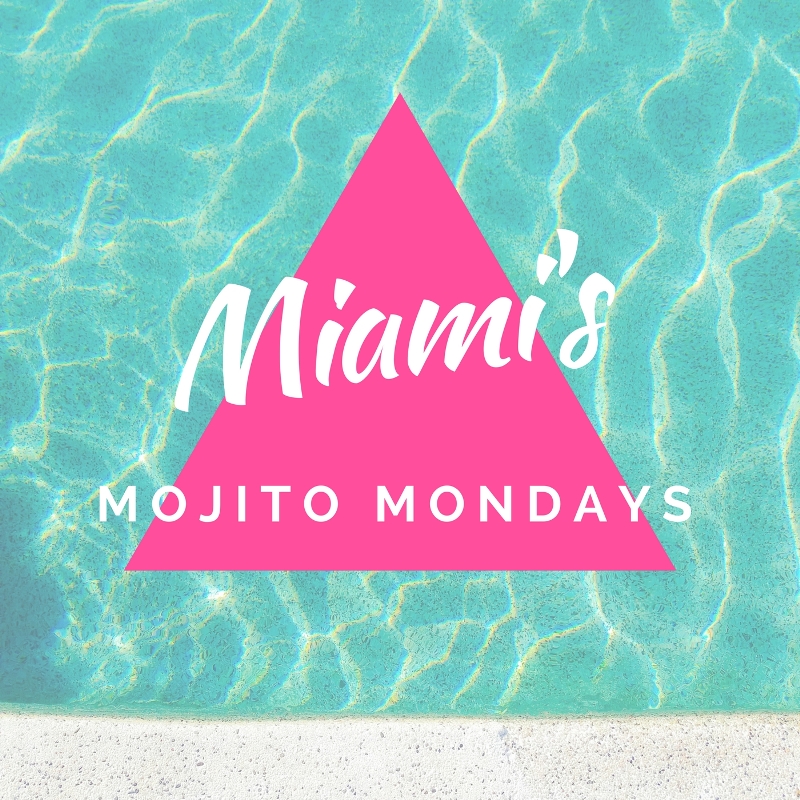 This week is all about the MMW and the WMC down here in Miami Beach but this doesn’t mean that I can’t provide you with the proper sounds to survive your long week at the office. My office is set up next to the pool at The Gates hotel and so far, I can’t complain about it.

Let’s start off the week with Lee Noir and his Disco Criminal-series. The Manchester-born Dj has been touring Asia for the last years to return to production by adding disco edits to his repertoire. The latest one is excellent – a revamped Justin Timberlake-track that should instantly building the bridge between pop and disco to convince even the mainstream-affected listeners at your party.

Next up is ALVY from Paris with ‘Thé Glacé’ which translates to iced tea and that is exactly what you would drink maybe with a shot of vodka stirred into it while being here at the pool.

Ash Reynolds just came along with this disco diamond a couple of minutes ago. Had to include this masterpiece right away. This Gunner certainly knows how to aim for success as this tune is pure gold!

Bringing the pleskavica funk right at’cha is Tonbe / Loshmi Edits. There is no chance on earth you won’t be moving your hips left and right to this boogie from my buddy from Serbia. I am already nodding my head while writing this entry and you will be doing it to, just press the play button, brate!

Last stop for today’s entry is Amsterdam where my young guns from Skylab just chipped out another stellar remix, this time taking on Janet Jackson’s ‘Lonely’. Be prepared for their original tracks slated to be released this coming summer on my own imprint.

So this is it for today, gotta catch some more sun now. And my mojito is looking at me like ‘whatuwaitingfor?’

Catch you later with more updates and suggestions right from the MIA!