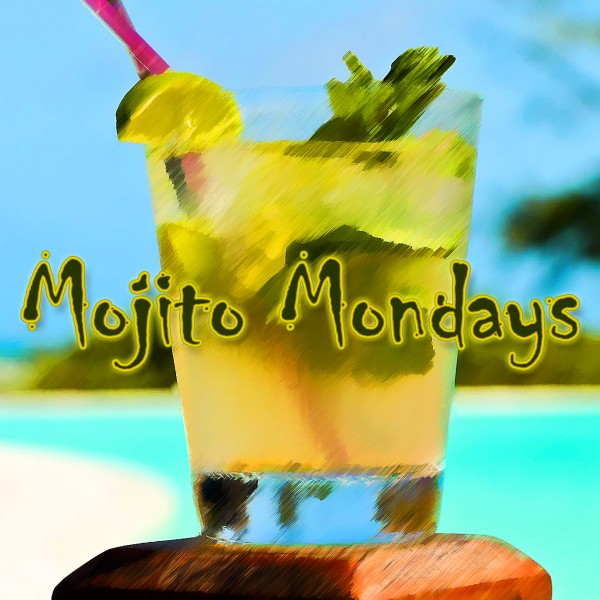 I’m back once again with a sweet little selection of some of the hottest and sexiest tracks around the web to get you into the mojito groove to get through another week at the office or through your exams.

First trip leads us to down under where the guys of Human Movement bounced out the “Right Thang”, which catches once attention through Eliot Porter’s silky voice and the ever-wobbling bassline. Radio-play is guaranteed as it reminds me of Rüfüs who are hailing from the very same island of unlimited talent.

The Siberian winds might be whirling over the Ukraine these days but Sasha Anastasov is surrounded by palms, sand and flamingos in Dnipro and rightly delivers the perfect track to his surroundings. “Sea For Two” is as warm and romantic as the title suggests it. Instantly reminds someone of Acos CoolKas and D-Pulse but with a sexier twist.

After being to Denmark recently, I know what the Danish are capable to accomplish. Such a small country in terms of population but the endless flow of amazing talent is truly amazing and never fades. Borneland from Copenhagen paired up with singer Line Gøttsche and Falcon Punch to deliver the absolutely smooth but tickling “Night Time” which instantly catches my current state of mind. It’s the very first time in the last years, that I actually liked the sax in a song, which means a lot thanks to the disturbing melodic-tropical period we had to went through.

Ready for your Brazilian wax? That hair needs to go if you want to lay down on the Copacabana unless you want to stand out with your hairy a… Petko Turner’s tanga shaking edit is one of a kind and absolutely an it-piece on the praia on the foots of the pao de azucar. Sharpen your samba skills, it’s that time of the year!

Finally, we are heading to Berlin to catch up with London-born legend Marquis Hawkes who just released an EP through big-time house-label AUSMUSIC. “Zapper Bluesky” is only the third track on the EP but it clearly stands out to me due to the never ending positive vibes that are spread through the singer. A remarkable song that deserves to be the lead-track on the EP when it comes to the energy level and long lasting fascination.

Now that’s it for tonight, you had enough mojitos anyway and I don’t want to leave you with a hangover.

Catch you later this week with more diamonds in the rough!