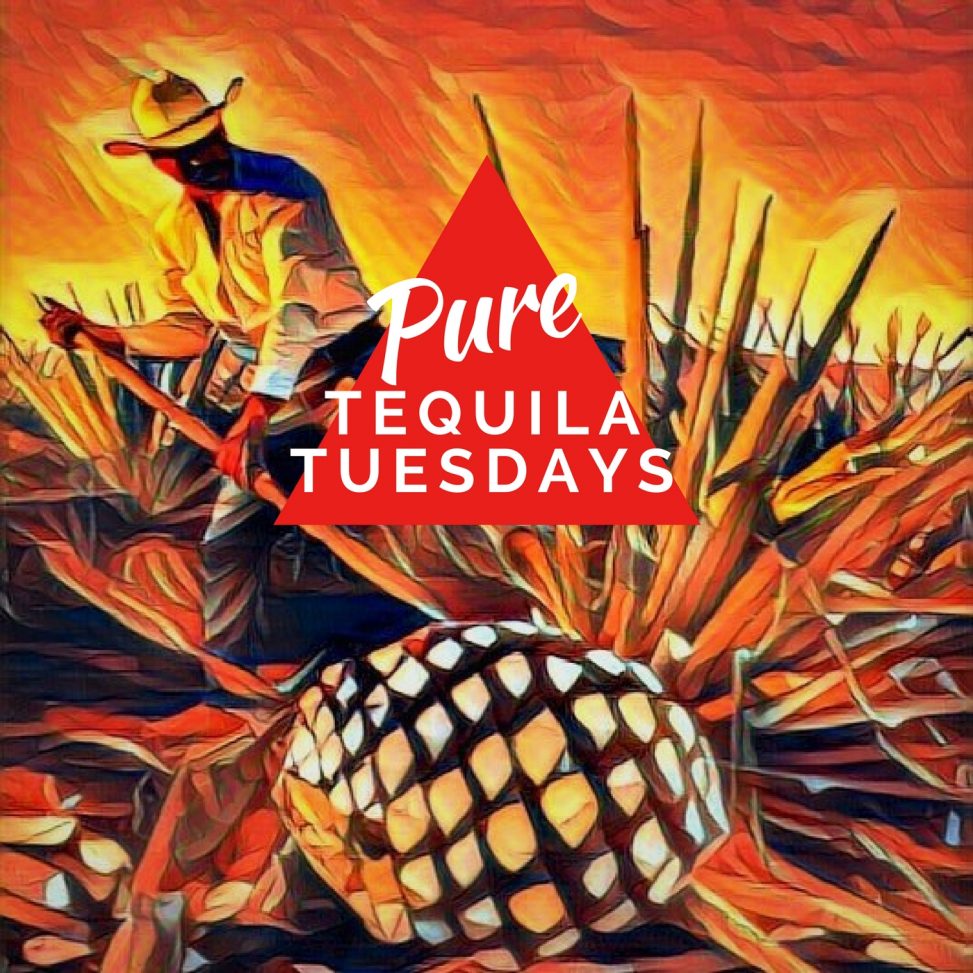 do you wanna get down and boogie a bit? Need to update your playlist because you are tired of the same ol’? Don’t look no further. I got some here for you that will get you going once you pressed play.

Smooth and smokey like an aged whisky – probably the best way to describe Chuggin Edits’ latest called ‘Bye’. This one is liquid gold combining good old Barry W. with nowadays drums and kicks to make it an instant fit to any cocktail party or get-together in a bar or lounge.

French filter house never died thanks to guys like Alan Braxe, Lifelike and Breakbot who are keeping the flag up high for the sound that defined the late 00’s. Londonite Mokoa who is originally from the country that brought us the previously mentioned veterans is probably known to most of you for his collabo with NDYD-artist Mogul. His ‘passion’ for music is best displayed in his actual single which goes by the very same name. Mostly driven by a lovely guitar riff, the track never fades away even though it is quite repetitive thanks to the drums and percs that are picking up the current zeitgeist to show how French house evolved after years towards something better.

I couldn’t pass up on another great release on Beach Lounge Records. And once more, it has been created by Medsound who is probably spending way too much time in his basement and rarely catches some sunshine outdoors. Maria Estrella and Xanti are to Barcelona what Ben Macklin and Emma Brammer are to Kent: Synthpop-dream-teams who are known for their brilliant ballads.
‘Hollywood’ came out way too early though since this would have been my summer anthem all the way.

I don’t have to introduce Dan.K to you since the Chicago-born producer has been regularly featured here for his rather deep house productions but did you know, that Dan has a knack for disco as well? His take on ‘Moon Rocket’ can best be described as Tuxedo teaming up with Sebb Junior – this would be the result. The bouncy drums and the groovy bass-line do the trick when it comes to pulling people towards the dance-floor while singer Bel Ami does his best Mayer Hawthorne impression to complete the picture of a truly catchy disco remix.

Lastly, I found this absolutely banging beauty from Cologne’s Julio Cruz. ‘Thank You’ should make it directly onto vinyl and would be a great fit for any Toy Tonics sampler. This guy has been producing only for the last two years and has already stepped up his game. If you don’t do it, I know I will. This dude is too fresh to pass on the opportunity of signing him, right?

Check back soon for more instant blogging and drinking.