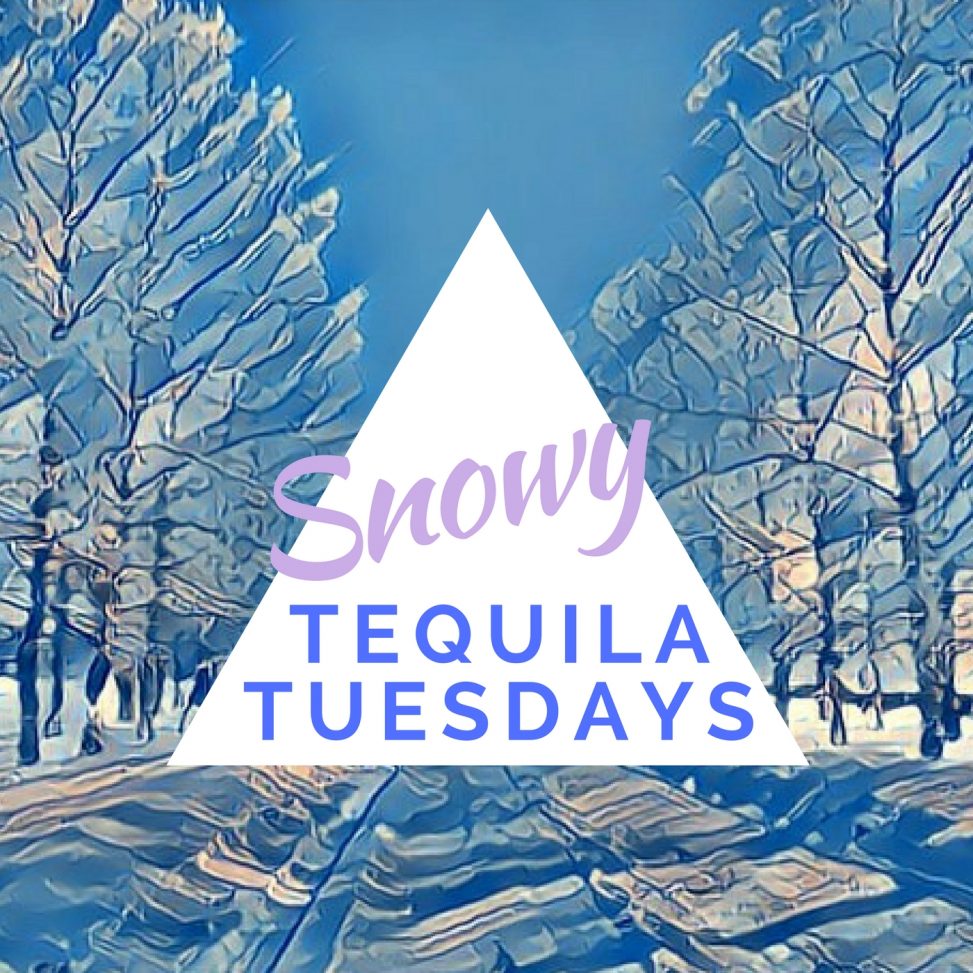 if you just left your office and the smell and taste of mulled or honey wine is coming from one of those christmas-market stands, the chance is high that you are living over here in Europe. Before I let you warm up with a sip of the hot delicacy, I sorted out five equally warming tracks for you.

Paris-based singer Yota best known from various Lifelike and Frankfurt Express productions Paris just released this ‘Drive’-inspired video of her new single ‘Til The Night Fades Out’ It takes you back in time, to be exact six years back since the remarkable French filter-sound has seen its peak around 2011 which is also the year Ryan Gosling starred as nameless driver in the previously-mentioned movie.

Milan Tell Daudin from Paris edited this slow motion monster which will translate to serious head-nodding all day long. Cope this freebie, save if for the summer and play it out loud next to the pool once the sun is up!

You can always count on Petko Turner when it comes to revamped disco classics. This time, he took on Bernard Wright’s ‘Who Do You Love’ which is probably known to rap music-fans from LL Cool J’s remix in the 90’s. Get your groove on!

Polish producer Rafal Michal returned with extremly mellow 80’s snyths to please lovers of the synthwave-genre. ‘Aurora’ is like champagne a sparkling sensation that would complement any ride in a convertible along the shores and beaches in Southern France.

That’s it for this week, check back soon before Xmas for more musical adventures on NDYD!