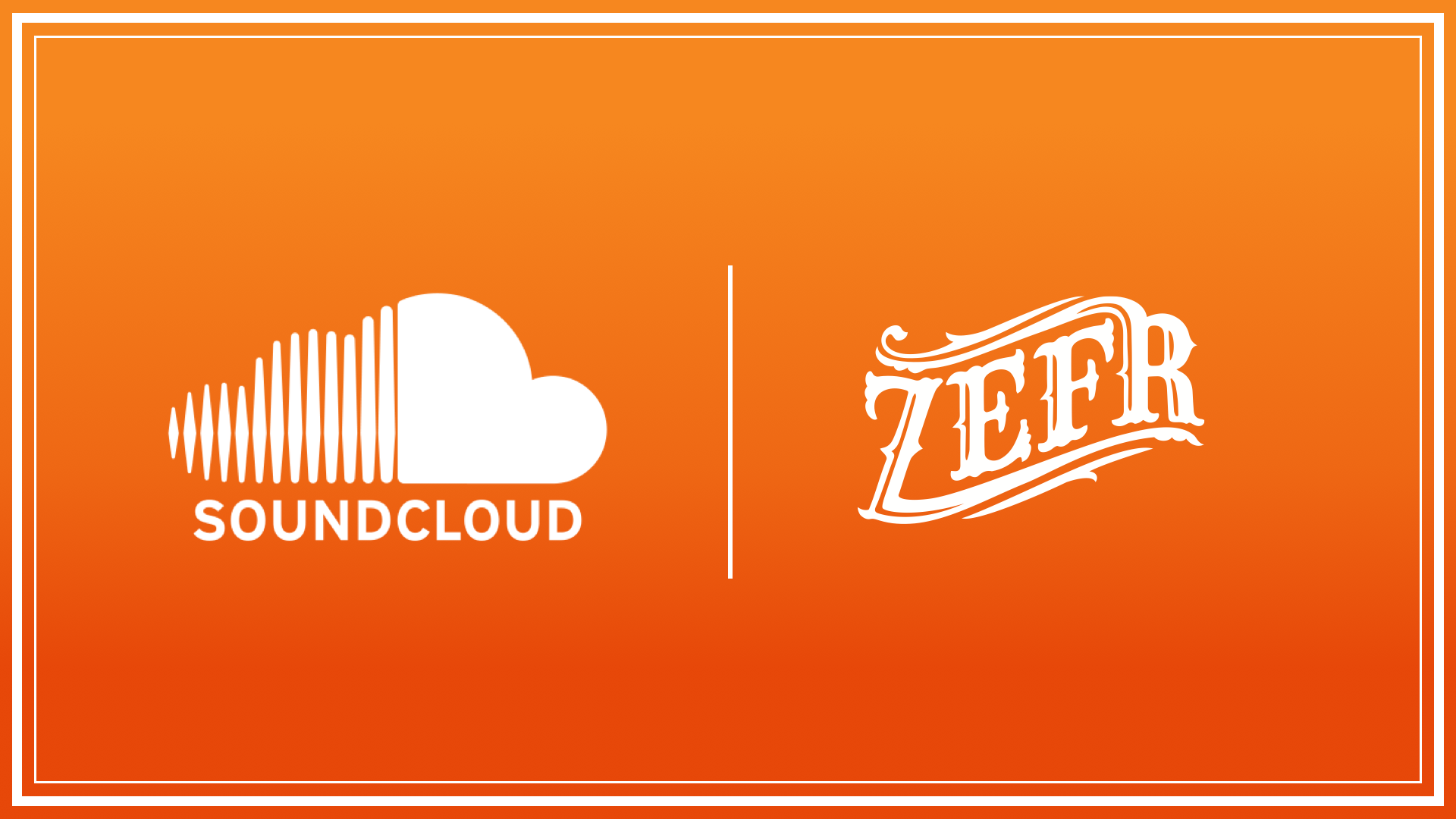 Soundcloud & Zefr: Houston, we have a problem!

As some of you, who are keeping track of our Facebook-posts (you all are aware of the problems with “unpaid reach“), have already read, Soundcloud have a new partner for their copyright scan system (Zefr). Here’s the original FB-post with sources to others, who already discussed the matter in detail:

For those that wondered why Soundcloud took down so many mixes recently – the answer is Zefr, the same company that does…

Posted by Nu Disco Your Disco on Wednesday, 15 April 2015

Every time there are bigger news about Soundcloud, artists, DJ’s and fans know that something bad is going to happen. Several unexpected and strange layout-changes and a still non-functional messaging system that has led to a lot of criticism hasn’t prevented Soundcloud to further threaten their own existence by simply bullying their customers and users once again. After announcing their partnership with content-scanner Zefr, the Berlin-based company hit us with a wave of take-downs very recently.

We at NDYD had three mixes pulled one week ago while many reputable disco-edit heads called foul when their edits were deleted as well. This week, most artists that have released music on Nurvous/Nervous Records got hit by take-downs and more and more news trickle down as artists posts take-down messages on social-media. PWNDTIAC for example got a message for a track that he personally owns the copyrights…it would be too funny but it shows how soundcloud is going to make moves to piss people off and to scare people away from this once user-friendly plattform.

SoundCloud is completely insane right now.
I mean claiming mixtapes and known samples are kinda comprehensible.. but this?!

Also, the little tricks we used to confuse the copyright-detection system of Soundcloud with the intros won’t work no more as Zefr has a different way to find copyright-protected material on Soundcloud. One solution, which we strongly support is to play independent-label tracks and remixes only. We never have been in favour of the major label companies so this would be feel only right since they were the ones pressuring Soundcloud to go against copyright-infringement in the first place. The only upside is, that the three-strikes & out – rule has been waived as we are still here… Discussions where to upload future content are back on social media again but neither Mixcloud nor hearthis.at do provide the necessary quantity of users to be relevant at the moment. However, if disco-edit guys do really jump over, we may have to re-think and switch our efforts towards another growing plattform in the near future.

BONUS: If you want to have a read on “Copyright“, check Budi Voogt‘s writing on the matter (very good read indeed):

The Indie Guide to Music Copyright and Publishing (www.budivoogt.com)

And – yes, we’re on hearthis.at as well. Just in case you thought this might be a good alternative – just wait for them to get bigger and they surely will face a similar problem as Soundcloud. People may be pissed off by Soundcloud but it’s not really their fault. The guys, who are pushing them to take this step, sit at the big labels (Universal, Warner, etc.) or are well-renowned musicians/songwriters who don’t like their material being given away for free (or available for streaming without getting a little share of the cake).