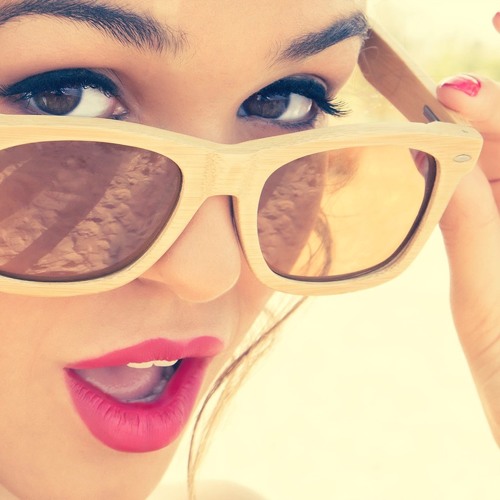 Did I just stumble into an epic pool party? You would think so after listening to this beautiful remix by Go Go Bizkitt!. While the original by Roman Kouder & Patawawa is already packed with the summer vibes, Go Go Bizkitt brings a brighter, sunnier flavor to the track with a warm bassline, guitar grooves, and some funky synthwork all layered under the silky vocals that bring it all together. This might possibly be the most “summer” song since Moon Boots dropped Love Strong, but that’s just my opinion.

National by lovebirds is following the growing trend of bringing disco deep. A rolling bassline on top of a blend of synths and lazy, rhythmic piano that gives off just enough of a tropical feeling to get you to drive down to the beach for the day and enjoy a Mai Tai.

Any seasoned disco fan will recognize the chords of this song right away. Alessandro Calabrese, better known as  “phaZe project” has taken inspiration from a classic Kool & The Gang hit and turned it into something completely original while keeping the soft sensations of the classic track. One of the most skilled bassists to contribute to the nu disco scene, Alessandro sifts through a soft, hazy groove with an organic bassline while Kat Moore provides a beautiful vocal with lyrics that revolve around everyone’s favorite season, Summer. Believe it or not this song uses no samples from Kool, and you can see the track made in studio here