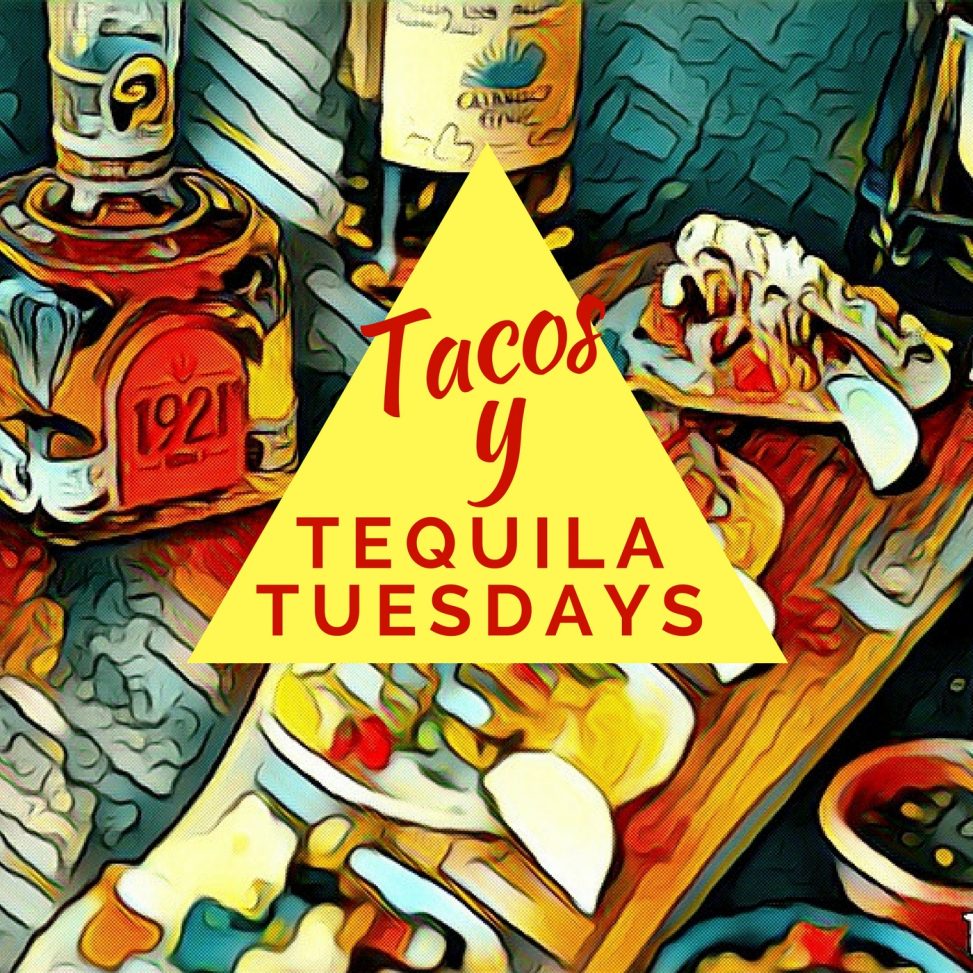 back on it again after a week long hiatus thanks to another release on NDYD Records that needed my attention.
Let’s get right to five hot new tracks that I found yesterday evening after a long day at work.

Veteran editer Touchsoul truly posesses the midas touch when it comes to edits. ‘Thinking About U’ excels on so many levels of chill to make me and probably you a happy human that wants to relax in a hammock while the sunset turns the horizon dark orange.

Bay area’s GREGarious constantly puts out thrilling remixes to equally attract fans of r’n’b, disco and downtempo and once more, he delivered pure gold. ‘The List’ originally produced by Moonchild is smooth as silk and contributes significantly to your good mood when played in a lounge or bar that serves excellent cocktails.

Future funk even made its way to Hawaii from Japan. Producer 92+ worked around Prince’s ‘I Wanna Be Your Lover’ and renamed it ‘La Boisson’ a funky juice you are 100% into. Did I mentioned that it comes for free and without a silly download-gate? Grab your drink now!

Not a single week goes by where Nova Black isn’t remixing a vintage disco diamond and works his unique spin onto it. Narada’s ‘Tonight I’m Alright’ gets this lovely groowving bass line to make it to today’s dancefloors and should be played in peak-time all the time!

We are concluding this week’s Tequila Tuesdays with The Owl from Sydney who took on ATCQ’s classic hip hop joint ‘Yes You Can’ to tweak into a deep yet danceable tune that you really would love to receive as a copy for your own set. Can I Get It? Yes You Can…

Alright okay, alright okay!
I promise to hit your more often in the following weeks with great disco or disco-influenced tracks and mixes. I’m on this, I promise!