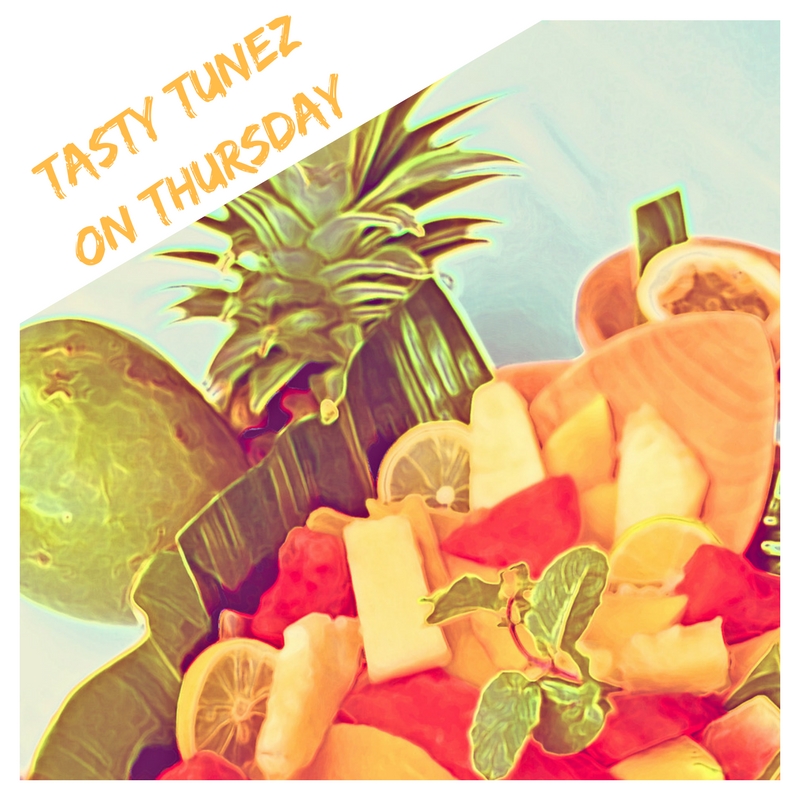 had been on and off when it comes to music in the past days. I finally found the time to scroll through my timeline on Facebook and Soundcloud to collect a few diamonds in the rough for you disco-connoisseurs out there.

Ever-mellow Flamingosis is once again being featured in a blog post of mine because his edits are just incredibly good. This one here is another smoothly rolling hip-hop instrumental for some but for me it’s beautiful disco bringing over the true 70’s feel. If you are based in the US or planning a trip over, make sure to catch him while he’s touring.

Czech nu-disco cezar Dominic Novak better known as Mr. Moustache finally returns big with his latest output called ‘Emocean‘ which features a bunch of very talented singers on all four tracks. My favorite track is the slow-paced ‘Night Delight’ where singer Scarlett Quinn delivered a very convincing chorus that stuck to me immediately.

Our buddies Kornum & Karma are back on the block delivering yet another brilliant edit to make sure you are all set when it comes to wild disco dancing in Denmark when in Aalborg. ‘I’m In Love’ is probably known to most of you heads out there – still, this edit gets another five-star rating from my side as it has been tweaked by the duo for the better…and on top of that, it comes for free!

Are you into french filtered disco house or as it is called here ‘future funk’?
Just stumbled over this beauty in my long Soundcloud-thread (yes, it’s still packed these days, guess SC isn’t as dead as announced) and I knew from the moment I’ve pressed the play button that I need to include this banger by Brazilian artist Pop Up! who is regularly releasing tracks and even long-players through Baltimore-based label Sunrise Collective.

Portugal isn’t known to many for synthwave but apparently, one cat is holding it down over there. Silenx has been on the map ever since I’ve started to cover this particular sub-genre of the 80’s and he steadily produces sounds that should have been featured in probably 90% of the movies of that era. Now warp yourself back in time by clicking on play below!