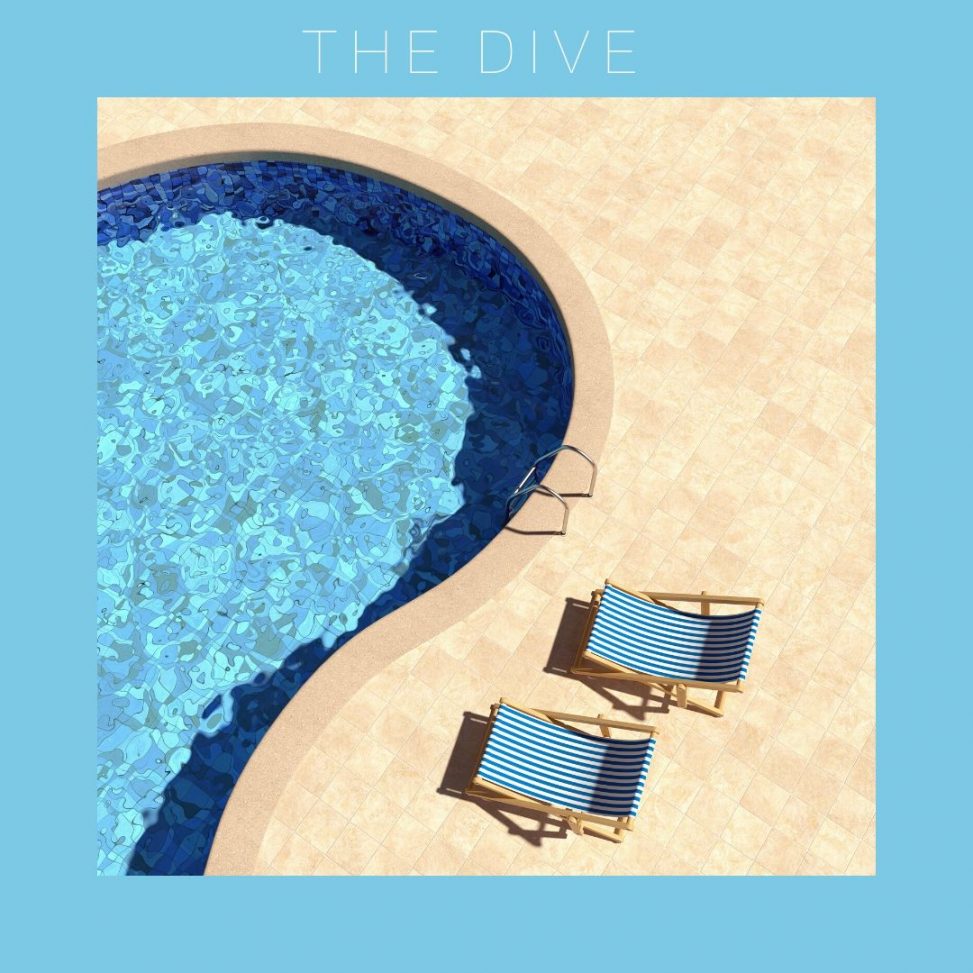 once again back is the incredible, rhyme animal…

This time, we go fully into Nu Disco in this edition of The Dive.
I have collected some crispy tracks that should be bringing you safely through the next days of this mess.

Toronto’s Rob Bakker, who has been known in the past as Muneshine is a Canadian producer who goes by his alias Nicolaas these days and has turned from Rap to Nu Disco for quite some time now.
Thankfully for us, he has put out another one of his stellar remixes, this time taking on Goldroom’s Do You Feel It Now to thoughtfully crafting a slower summer hymn to sing along to.

Former French Express-legend Chris Malinchak pulled out another rabbit out of the hat over the past weekend. When The World Stops Turning reminds one a bit of one of his older tracks, These Dreams and gets me instantly back on memory lane when Nu Disco was big in the news in 2013. Enjoy the trip back in time with Chris best by preparing a cold mojito for the perfect experience.

Jafunk from London has been around for quite a few years and always delivered the funkiest productions around the British capital since I’ve heard from him the first time around five years ago when his hit single Dazed came out.
The guys from DiRTY RADIO from Vancouver have been known to me since the days they collabed with former NDYD-recording artist Mogul so this new collabo with Jafunk had to turn out great. The Baddest is pure excitement coming out of my speakers and on repeat this week. Bad man recognizes bad man, fi real.

You Got It by veteran producer Fonkynson, who has frequently put out brilliant songs over the last months through his own label Lisbon Lux Records. The Franco-Canadian artists teamed up with upcoming singer Vaness to please all fans of bass-driven Nu Disco and R&B music with this bouncy floorfiller.

We are staying 100% funky with the latest take from Funk LeBlanc. He revisioned The Fix and how it would sound like if legend Harold Faltermeyer would get his hands on the song. The results are here and you will be loving them. A trip to 1987 in a convertible with Axel Foley sitting next to you, nodding his head to the beat crafted by the Bay Area’s finest. Kudos to Madeleine Wood for providing the vocals the way they would be in those times.