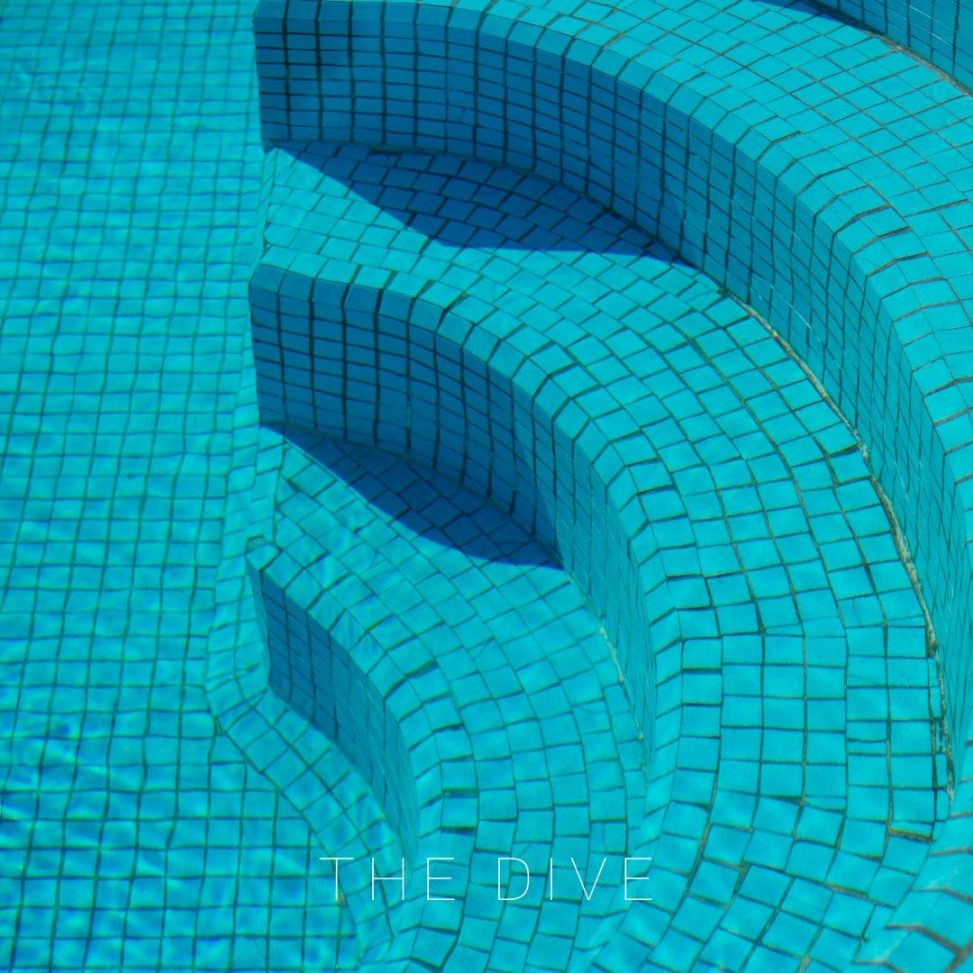 Now that the sun is shining constantly in this part of the world, I thought to hit you up with five tracks that complementing the weather and should help you to lift your mood up momentarily.

Amsterdam’s finest Midas Hutch teamed up with Tokyote vocalist Pops Kenyukai to craft a wonderfully smooth ballad called ‘Shibuya’ to please people like me, who love the crossover between R&B and Synthpop a lot.

Now the best part is: It is a free download!
Please support these guys by donating via Bandcamp in these tough times.

I don’t have to introduce Thomas Tonfeld to you since the German producer has been around the scene for plenty of years and is a veteran of the game.

His latest output is a miraculously sexy and silky yet fast and bouncy production where one can’t decide to relax completely or to dance along to it.

Either way, I am sure you will be extremely happy to know that it comes for free as well. Grab it and play it out directly today!

Rising stars in the ever changing disco circus are the guys from Paco Versailles, who are constantly putting out absolutely amazing compositions consisting of disco and flamenco elements.

I definitely do from my beginnings in the late 00’s where I started to listen to Nu Disco and Synthpop but you might be too young to remember them.

Well, Ryan Merchant is one half of highly successful Capital Cities and also one half of Paco Versailles while guitarist and producer Vahagni from Glendale completes this brilliant project.
Their latest baby is called ‘Let It Rain’ and it is another milestone on their path to stardom.

We are staying on the American continent and are heading north to Canada where long-time producer Dominic Pierce resides. I have been following Dominic over the years on Soundcloud and he is constantly releasing great music ranging from R&B to Disco and his latest EP is standing out instantly thanks to the great symbiosis between sound and singer.

Keeping it slow and sexy all the way from front to end has been apparently the mission for ‘Vivid’ and it does not stop with the original mix since the two remixes are equally appealing, especially the HERO remix!

Look no further for the perfect song for your drive along the coast!

For the fifth entry we are heading down to Porto Alegre in Brazil right on the border to Uruguay where Guilherme Silveira resides, better known as heavily entertaining producer Lola Disco.

Even though it is getting colder each day down there in the Southern hemisphere, Guilherme is steadily chopping up disco samples to inject use with a heavy dose of summerish disco and vaporwave sounds these days.

Make sure to give ‘Dreaming’ a spin and don’t tell me it doesn’t gives you an instant lift!