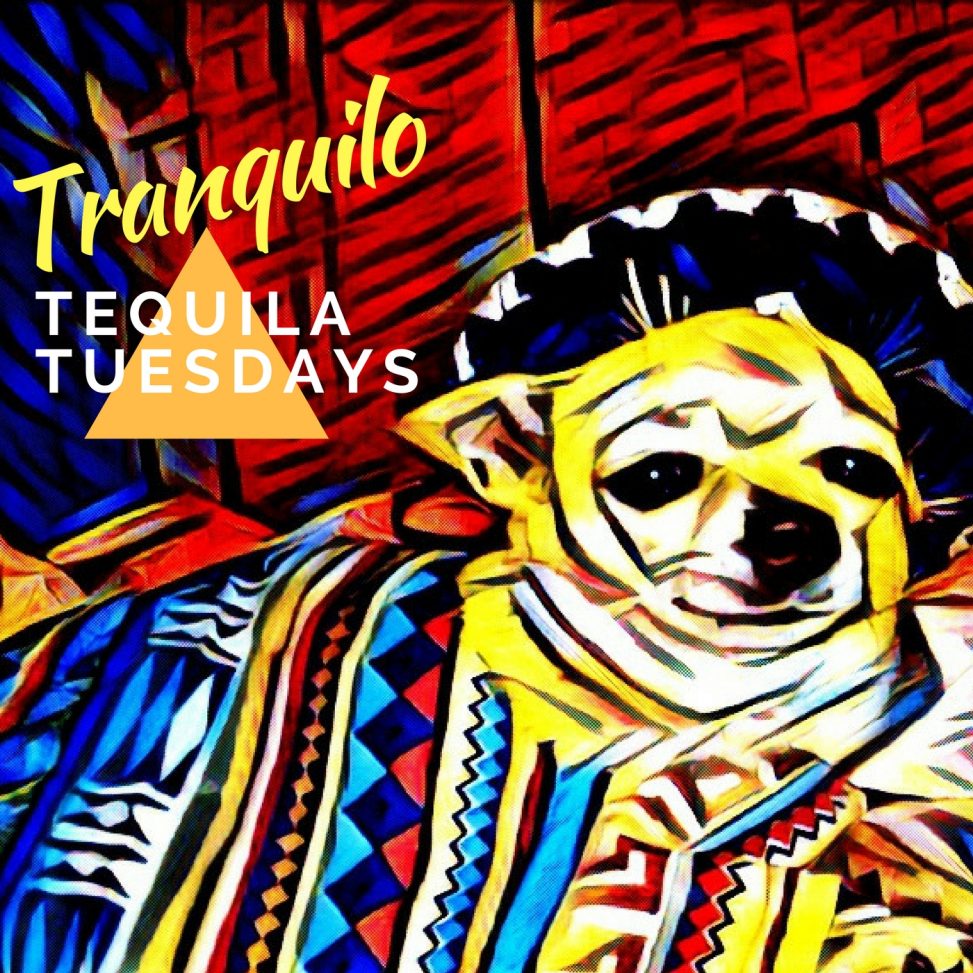 Seriously, let’s just chill for a second and let us lay down on the couch and watch the birds passing by outside the window.
Not much needed but some music to run in the background. Here are five tracks that should fit perfectly well into the scenario.

My NamE is a regular fix here on NDYD and one of the bigger names when it comes to Future Funk as a genre. ‘Eternity’ is a jazzy yet discoish track with some sax towards the end and comes on top as a real freebie (no download-gate) so get this piece of heaven now below.

Let’s travel to space with Kontinents who took on Slovenian-legend Sare Havlicek, who has been influential in my taste of music and is still contributing with excellent tracks from time to time. Emerging duo Kontinents, who are based in Budapest and Moscow had previously remixed Luxxury and will be steadily monitored throughout the next time by synthpop and disco heads out as more stellar output can be expected from the guys.

Rotterdam-born producer Moods who will be playing at the Strawberry Drizzle release-party in New York in December chipped in this bouncy remix of Ian Ewing and SunBLVD‘s ‘Riri Thick’ to promote not only the event but his unique talent of crafting beats that are rightly being admired by many of today’s producers. I got not much to say else but click on the play-button below!

Hailing from the US-state of Maine, Saxton has also been featured here on NDYD in the past.’Getting Lost’ takes me all the way on to the west coast to La Jolla where the sun is dancing on the incoming waves while the sky seems to be painted in orange. In short, this diamond is a feel-good tune for everyone who is into a little bit of Goldroom or Medsound these days.

My buddies Kornum & Karma from Aalborg in Denmark do produce and edit like there is no tomorrow. Every time when I’m checking my time-line on Facebook or Soundcoud, there is new music coming from the productive Danish duo. This well-crafted disco edit of Change‘s ‘Angel In My Pocket’ is catchy and deserves way more plays than those showed below. Give this beauty a spin!

Alright, back to the couch now…let’s watch some more birds…