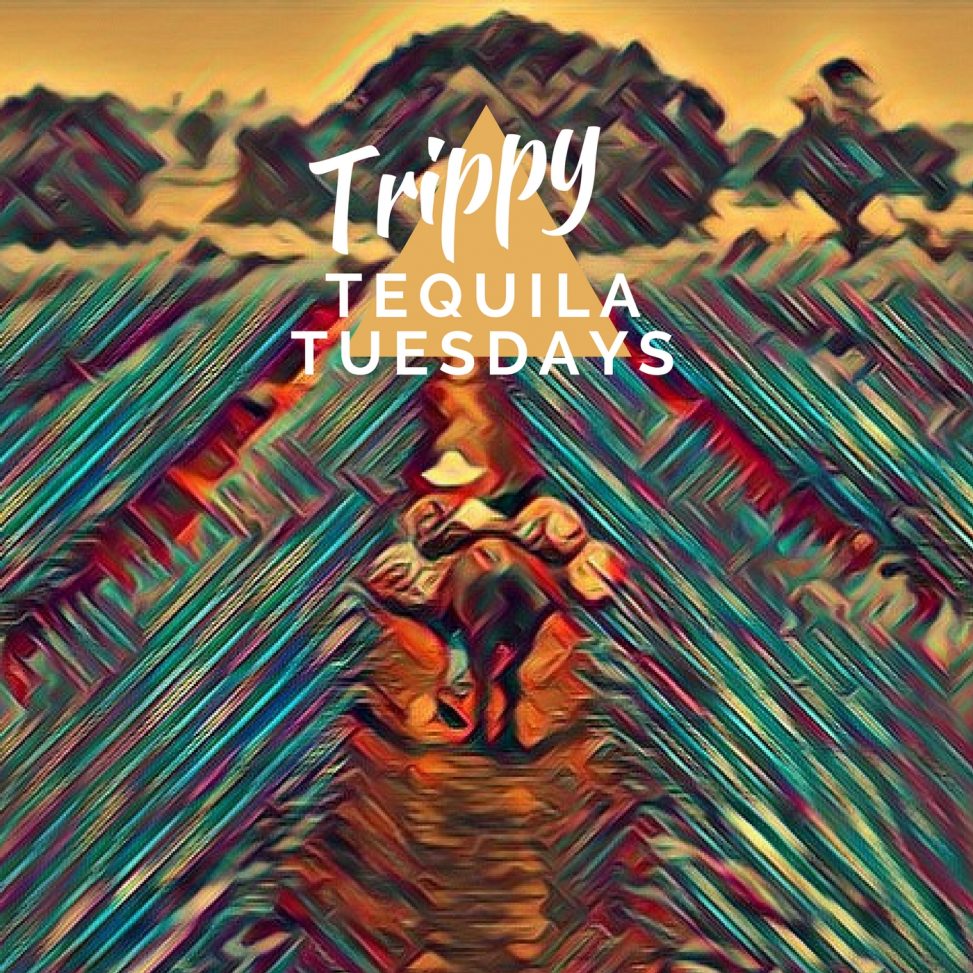 Yes, I haven’t blogged in a while due to the latest release on NDYD Records which kept me away from my usual rhythm of posting news here on the blog. So here we go again, new songs have made their way towards my ear and I found some really, really tasteful ones that I want to share with you today.

Let’s start with one of my favorite Mexican producers which goes by the name of Edwick John which sounds so totally not Mexican in any ways but still stands for quality disco tunes. This one is uberly mellow one called ‘Radio FM’ and it is something you really want to wake up to every morning. You might set it as you wake-up ringtone on your phone – it will put up an instant smile when it is the first thing you hear in the morning.

This track popped up yesterday in my feed and since then is on rotation while travelling around town.
‘Trust’ is another easy going production from My Name who emerges as one of the most played guys on my head-phones for a while now. Delicious vibes from the atlatnic coast of France that can’t be overlooked anymore. This dude has to play at iBoat for sure. Make that happen!

I’ve been following these guys from the UK for a while (shout out to Sam)
and no, Patawawa isn’t a tasty dish from Peru but a trio from Matlock who do actually very tasty disco, funk and pop. Their latest bite for you is called ‘Patagonia’ and it excels in so many ways. The two singers deliver catchy lines while the dry kicks do their work and the funky guitar in the end provides another highlight to finish it up on a high note. All in all, this is pure gold and should be picked up by a major it it isn’t already.

France isn’t just mainland France but stretches also into the Indian Ocean where Agrume resides. He is a regular pick when it comes to amazing French disco beats so there isn’t not much new to say about him but that he once again punches the right buttons to create an outstanding song. ‘Glow’ features and exceeds expectations thanks to a male-singer probably with a French background which you can hear at times and a wonderful little guitar riff as well as the smashing claps. Did I mentioned that it comes for free?

Last pick today is a guy who is better known as FS Green but at times, he switches to his alter ego Midas Hutch to server the purpose of disco dominance around the globe. Funky disco beats accompany Nas and Ginuwine vocals to make this a bouncy club-friendly tune that is also available for free. Grab it if you dig some QB-love right here.

Alright, this is it for today,
check back soon for more fine disco dining!